Effective deal sourcing is the first critical step to any investment banking transaction. It entails generating leads and forging bonds with arbitrators to ensure the successful completion of an investment deal. However, how investment bankers go about winning clients differs according to their size, history, deal sourcing strategies, and a handful of other factors. Below, we’ll briefly cover the four best ways to source for investment banking deals.

As you move up the corporate ladder, you’ll gain more and more responsibility when it comes to deal origination. This involves:

Naturally, deal sourcing in investment banking is heavily reliant upon the market conditions. Currently, there’s an overabundance of interested parties and an undersupply of deals on the table. This drives up pricing due to competitive up bidding by the many interested parties. As a result, deal sourcing becomes more difficult, especially for quality leads.

In the past, the vast majority of investment banking deal sourcing was the result of networking, established relationships, and authority within the marketplace. While many of the older and larger investment banks can still rely on this word-of-mouth, wine and dine, style of deal sourcing, other younger entrants into the investing world have instead embraced new technologies such as an M&A platform to optimize their deal sourcing strategies. Also contributing to this change has been the shift in private equity toward more proprietary initiatives, which has placed a sense of urgency on investment banks to increase deal flow and enhance efforts with their own initiatives.

Besides in-person networking, typically, there are four primary places which the vast majority of origination springs from. They are:

Online technologies – There has been an entire industry built around online deal sourcing. One of the leaders of that revolution is SourceScrub, who’s tech empowers investment bankers to source buy-side and sell-side interests on a worldwide scale, tapping into relevant information for public and private companies alike. Users can discover target deals by sifting through lists in minutes and then identify contact information for executives in the platform.  Benefits of this type of technology include:

An in-house deal sourcing team – Many investment bankers choose to hire an in-house team whose sole purpose is deal origination. This ensures a steady supply of possible deals, which increases the odds of a conversion. At its essence, it’s a numbers game that’s quite similar to the strategy behind telesales marketing—the more calls you make, the better chance you’ll make a sale. However, there are also key strategies that banks can employ, such as the utilization of a deal sourcing platform, to amplify the efforts of an in-house team and increase deal flow.

The full-time team of employees is composed of industry experts who have previous experience and success at sourcing. One of the primary benefits of this method is that an in-house team can neatly tailor their sourcing strategy to the firm’s desired investment approach.

Contracted deal sourcing specialist – Some investment banks decide to hire assignment-based freelancers or specialized equity firms to help source clients. They are typically paid on an assignment basis with rewards for successful deals. These contractors will have years of industry experience, multiple clients, and usually specialize in providing their expertise in a specific geography or industry.

Tradeshows – Tradeshows or conferences have consistently been one of the meccas of investment banking and private equity deal sourcing. They allow companies that exist in the same industry to congregate, which make it easier for the investment banks, seeking to acquire, invest, or sell to identify possible investment candidates. Also, it allows them to speak with the movers and shakers within those companies and take a litmus test of where the business is. Today, tradeshow attendance can also be enhanced with deal origination technologies such as SourceScrub, which allows investment bankers to survey the landscape and identify target companies and individuals in advance of the conference.

The investment and acquisitions market is rapidly changing. With more investment firms entering the game every day, competition has grown fierce, and the supply of quality deals has rapidly diminished as a result. These days, a savvy investor embraces new sophisticated technologies and utilizes several deal origination methods to increase their chances of success. That’s where SourceScrub comes in. With our help, you can take your origination sourcing process to a whole new level. 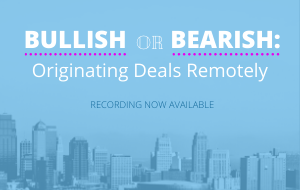 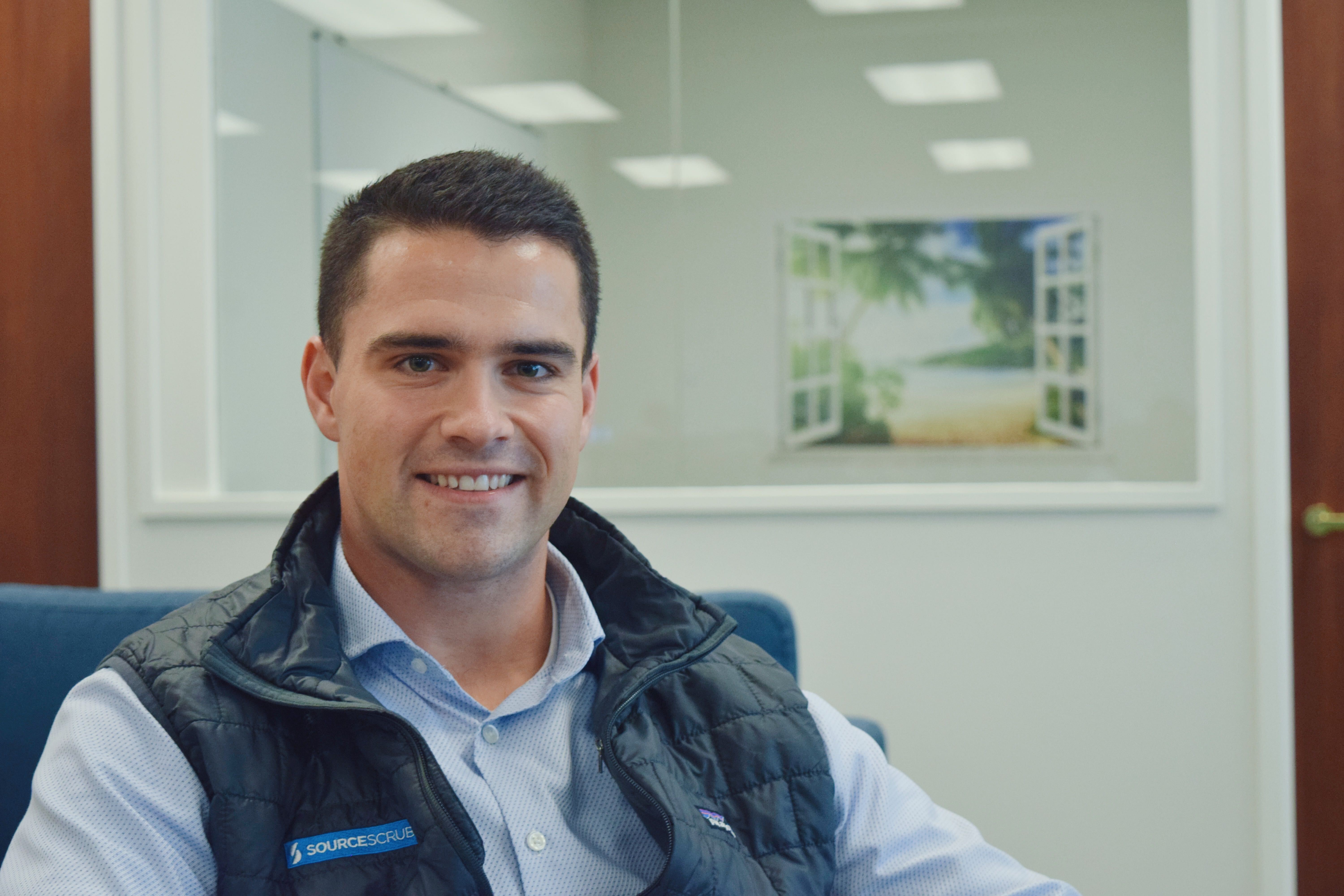