Deal sourcing, sometimes called deal origination, is a process that investment bankers, venture capitalists and private equity firms use to find and target prime investment opportunities. Success in the equity business necessitates pitching to buyers, managing existing relationships, generating leads, and a host of other strategies. These days, however, when there are more than 8,000 private equity firms in the marketplace – with more joining every day – one of the biggest challenges that deal professionals face is finding ways to distinguish themselves from their competition.

How do they do this? From relationship building to using an M&A platform, this guide will briefly cover some of the deal sourcing strategies used by the top equity firms.

The goal of any private equity firm or bank is this: a steady deal flow via capture of a large volume of investment banking deals. To understand this, it’s important first to understand a deal origination team’s function.

The duties of an origination team will look like this snapshot:

Naturally, investment banks and PE firms choose to employ different deal sourcing strategies according to what works best for them. Typically, a firm will choose one of two strategies for sourcing:

In-House – An in-house team is created to work directly with the investment managers to generate leads and oversee equity deal processes. The team is often composed of veteran finance professionals who have already found industry success and established relationships with potential targets. The sourcing team is paid on a full-time basis to generate new leads continuously. Benefits include:

Out-Source – A company will hire an outside team of sourcing specialists to generate new leads on a temporary basis. Salaries are contract-based and typically heavily laden with incentives to compensate them for successful lead generation. This methodology can be advantageous in that it narrows down the field of vision and allows an equity firm to hire a sourcing specialist who is already tied into that specific geography or industry. Although it may result in fewer leads than an in-house system, often the leads can be of higher quality.

These days, there are two chief styles of PE firm and investment banking deal sourcing— traditional and online.

The conventional methodology of deal sourcing began decades ago. It’s the strategy that most established private equity firms and banks choose to employ to find new avenues of investment. Much of it hinges on the company’s already established reputation that results in:

Naturally, reputable firms fiercely compete with one another for deals. Success in the bidding process is largely dependent upon their ability to gather information and quickly act upon industry-related rumors and current deals.

In recent years, SourceScrub, an online deal sourcing platform has begun to revolutionize the sourcing market, even making inroads with long-established private equity firms and investment banks. It’s an especially popular choice for firms that focus on mergers and acquisitions, seeking sell-side and buy-side prospects. The technology helps firms generate leads via access to all relevant company and market data in easily digestible information. Benefits of using SourceScrub include:

Viable deal flow hinges upon an equity firm’s ability to identify and then target potential investment opportunities. Deal sourcing is the oil that makes the machine run. If your private equity firm wants to succeed, then they need to take a measured approach when it comes to employing their deal sourcing strategies. Now, thanks to SourceScrub, you can take your antiquated sourcing methods and transport them into the 21st century. 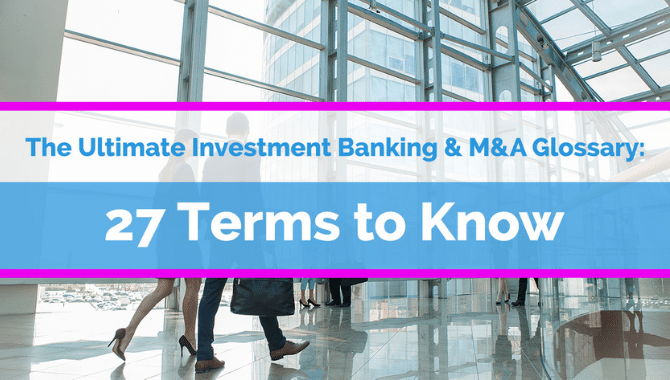 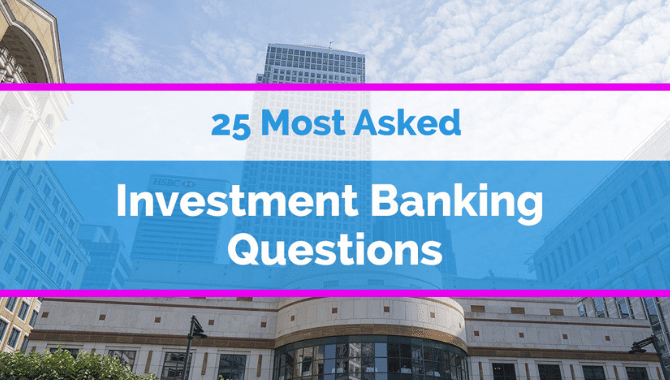 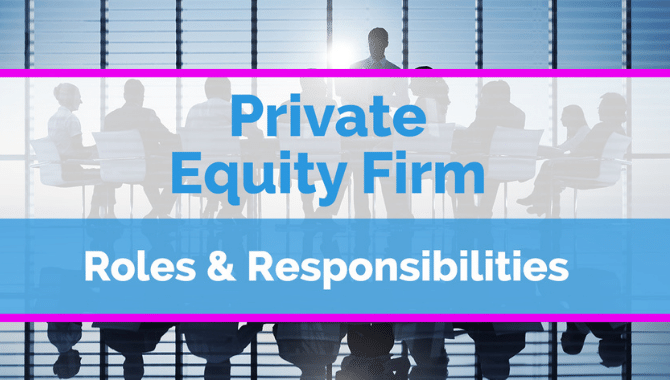